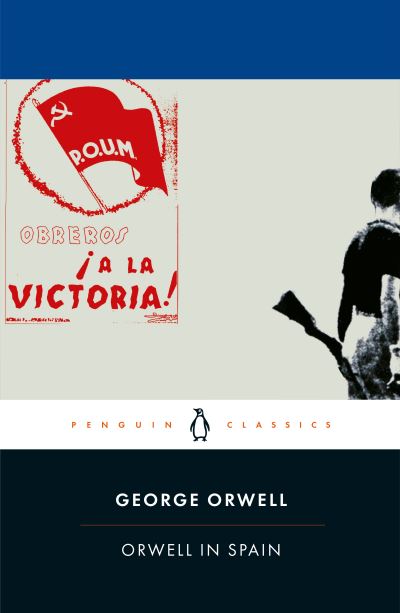 Including Homage to Catalonia

'Spain not only defined Orwell as an individual, it also gave him his first glimpse of totalitarianism' D. J. Taylor, Guardian

George Orwell's experience of the Spanish Civil War had a transformative effect on his life and work. This volume brings together his complete writings on the war, including Homage to Catalonia, his searing memoir of fighting in the conflict and the bitter betrayal that followed. The powerful journalism, essays, letters and pamphlets also collected here show his resolution to tell the truth about what happened amid a 'crop of lies' from both the Communist Party and the British press, while in 'Looking Back on the Spanish War' he remembers the heroism and decency of the ordinary people he encountered.

Edited by Peter Davison with an Introduction by Christopher Hitchens