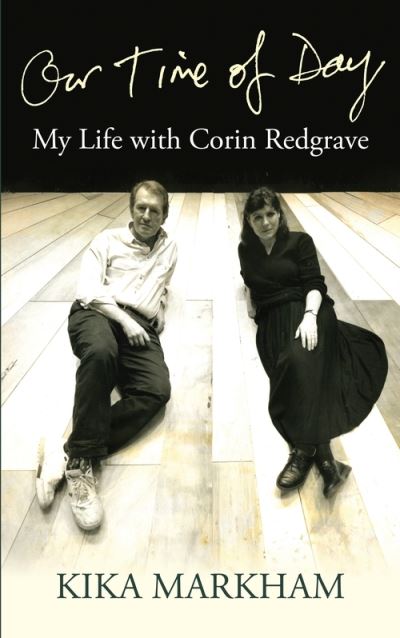 Our Time of Day

'I remember thinking if life had been different, I might have liked to have ended up with that man.' Our Time of Day was inspired by Corin's revelation that after suffering brain damage he could remember little of his marriage - despite the fact that for over thirty happy, passionate and turbulent years he and Kika had shared their love of acting, family and left-wing politics with ceaseless energy and commitment.With great empathy and wit, Kika records their lives on and off stage - two great actors from two theatrical families. She draws upon intimate records of the thoughts and feelings that they had both expressed in personal diaries, writing with often brutal honesty. Finally she charts the poignant trajectory of Corin's illness, from the moment he suffered a near-fatal heart attack during a speech on behalf of the Dale Farm gypsies, to severe memory loss, cancer and his eventual death from an aneurysm in the brain. Throughout these troubled years both continued acting in plays and films, as well as strenuously pursuing the human rights causes they held so dear.