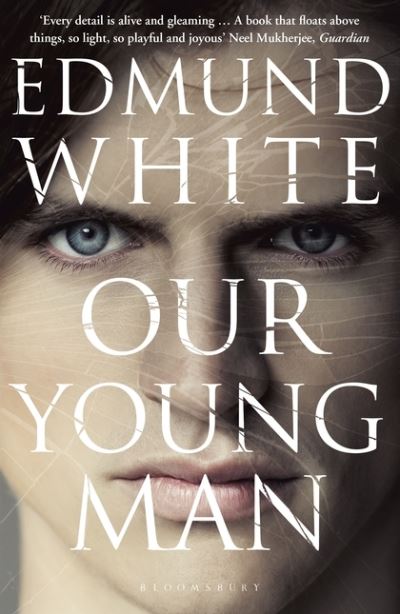 'Has everyone always been in love with you? Of course they have, who am I kidding? What did they say about Helen of Troy? That her face launched a thousand ships? That's you, you're that beautiful. A thousand ships' New York City in the eighties, and at its decadent heart is Guy. The darling of Fire Island's gay community and one of New York's top male models, Guy is gliding his way to riches that are a world away from his modest provincial upbringing back home in France. Like some modern-day Dorian Gray he seems untouched by time: the decades pass, fashions change, yet his beauty remains as transcendent and captivating as ever. Such looks cannot help but bring him adoration. From sweet yet pathetic Fred to the wealthy and masochistic Baron, from the acerbic and cynical Pierre-Georges to Andre, fabricating Dali fakes and hurtling towards prison and the abyss, all are in some way fixated on him. In return for the devotion and expensive gifts they lavish on him, he plays with unswerving loyalty whatever role they project onto him: unattainable idol, passionate lover, malleable client. But just as the years are catching up on his smooth skin and perfect body, so his way of life is closing in on him and destroying the men he loves. Edmund White has in Our Young Man created some of the richest representations of gay male identity, from the disco era to the age of AIDs. What links them all is the allure and enchantment they find in beauty. Revelling in its magic, Our Young Man nonetheless slips beneath the seductive surface to examine its dangerous depths, exploring its power to fascinate, enslave and deceive. Mesmerising, blackly comic, and delicately crafted, this is an exquisite novel from a contemporary master.