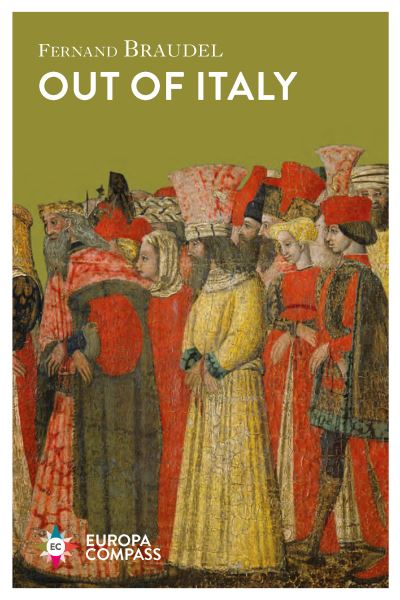 The city-states of fifteenth-century Italy exerted unprecedented cultural influence on Europe and the Mediterranean and acted as a bulwark against the imperial and bellicose designs of the empires that surrounded them. Acclaimed French historian, Fernand Braudel, brings to life the two extraordinary centuries that span the Renaissance, Mannerism, and Baroque and grippingly portrays the complex interaction between art, science, politics and commerce during Italy's extraordinary cultural flowering.

Considered one of the great modern historians, Fernand Braudel was a leader of the Annales School. His many books include The Mediterranean, and A History of Civilizations.