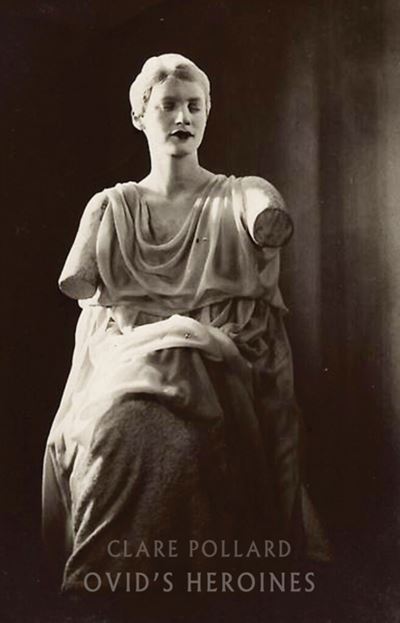 Ovid's Heroides, written in Rome some time between 25 and 16 BC, was once his most popular work. The title translates as Heroines, and it's a series of poems in the voices of women from Greek and Roman myth - including Phaedra, Medea, Penelope and Ariadne - addressed to the men they love. It has been claimed as both the first book of dramatic monologues and the first of epistolary fiction. It's also a radical text in its literary transvestism, and the way it often presents the same story from very different, subjective perspectives. For a long time it was Ovid's most influential work, loved by Chaucer, Dante, Marlowe, Shakespeare and Donne, and translated by Dryden and Pope. Clare Pollard's new translation rediscovers Ovid's Heroines for the 21st century, with a cast of women who are brave, bitchy, sexy, suicidal, horrifying, heartbreaking and surprisingly modern. Two of the most popular poetry books of recent times have been Ted Hughes's new version of Ovid's Metamorphoses, and Carol Ann Duffy's The World's Wife, dramatic monologues by women from myth and history giving their side of the story. Clare Pollard's new take on Ovid's Heroines is another book in that vein, bringing classic tales to life for modern readers.