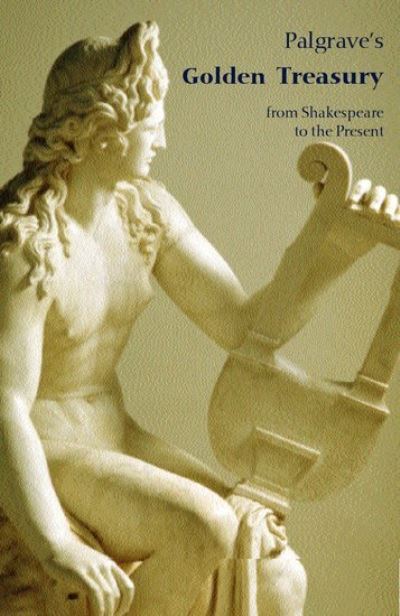 Originally published in 1861, Palgrave's Golden Treasury quickly established itself as the most popular selection of English poems. Today it stands as a testament to the richness of our finest native poetic writing from Spenser, Shakespeare, and Wordsworth, to Tennyson, Yeats, Eliot, and Betjeman. This edition includes a sixth book, prepared by John Press, which covers the post-war years, showing that the lyrical tradition remains strong. Over 90 poets are included, from Dylan Thomas, George Mackay Brown, Ted Hughes, and Philip Larkin to Carol Ann Duffy, Elizabeth Garrett and Simon Armitage.