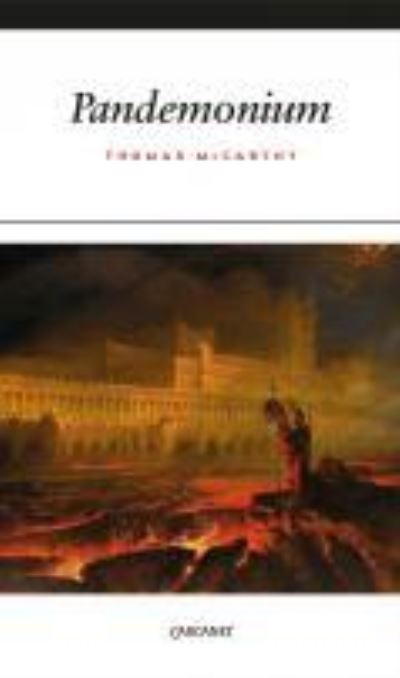 Written in the wake of Ireland's 2008 economic collapse, Thomas McCarthy's Pandemonium moves between lament and protest in search of a meaningful response in language. Many of the poems were written during a period of retreat along Ireland's south-west coast, a landscape that imbues McCarthy's politics with geological intensity. The Atlantic horizon 'where the sun lies down in the west to die' is mirrored inland by corruption and rot, a modern Ireland beset, in the poet's eyes, by financial and moral pandemonium. McCarthy's subtle satiric wit and understated lyricism preserve raw outrage as historical document. His poems register the moral ire of many during a pivotal era of Irish history, leading with the poet's only weapon, the word - 'the ink trail that pain makes on the page'.