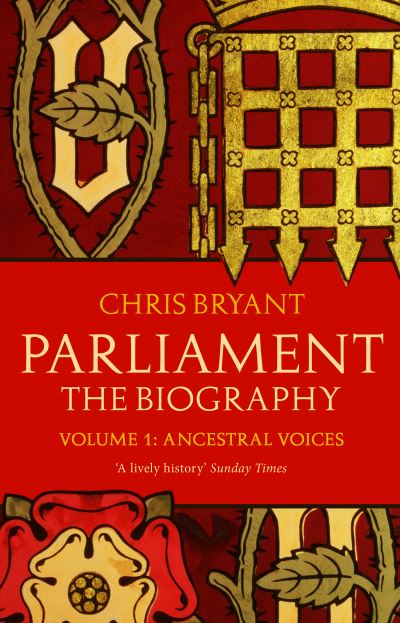 The history of Parliament is the history of the United Kingdom itself. It has a cast of thousands. Some were ambitious, visionary and altruistic. Others were hot-headed, violent and self-serving. Few were unambiguously noble. Yet their rowdy confrontations, their campaigning zeal and their unstable alliances framed our nation.

This first of two volumes takes us on a 500-year journey from Parliament's earliest days in the thirteenth century through the turbulent years of the Wars of the Roses and the upheavals of the Civil Wars, and up to 1801, when Parliament - and the United Kingdom, embracing Scotland and Ireland - emerged in a modern form.

Chris Bryant tells this epic tale through the lives of the myriad MPs, lords and bishops who passed through Parliament. It is the vivid, colourful biography of a cast of characters whose passions and obsessions, strengths and weaknesses laid the foundations of modern democracy.