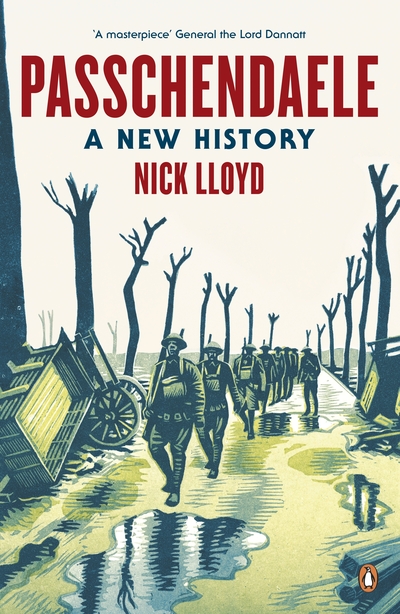 The Third Battle of Ypres was a 'lost victory' for the British Army in 1917. Between July and November 1917, in a small corner of Belgium, more than 500,000 men were killed or maimed, gassed or drowned - and many of the bodies were never found. The Ypres offensive represents the modern impression of the First World War: splintered trees, water-filled craters, muddy shell-holes.

The climax was one of the worst battles of both world wars: Passchendaele. The village fell eventually, only for the whole offensive to be called off. But, as Nick Lloyd shows, notably through previously overlooked German archive material, it is striking how close the British came to forcing the German Army to make a major retreat in Belgium in October 1917. Far from being a pointless and futile waste of men, the battle was a startling illustration of how effective British tactics and operations had become by 1917 and put the Allies nearer to a major turning point in the war than we have ever imagined.

Published for the 100th anniversary of this major conflict, Passchendaele is the most compelling and comprehensive account ever written of the climax of trench warfare on the Western Front.