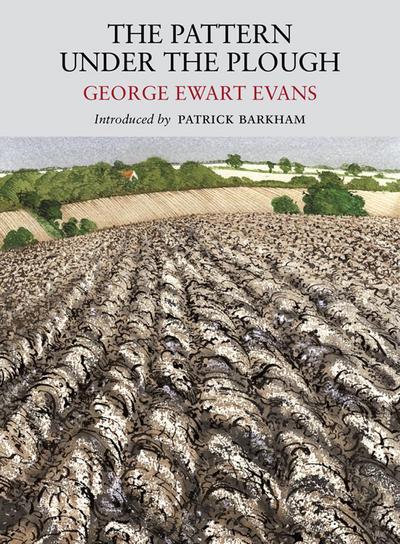 Pattern Under the Plough

In 1948, shortly after settling with his family in the village of Blaxhall, Suffolk, George Ewart Evans started recording the conversations he had with neighbours, many of whom were born in the nineteenth century and had worked on farms before the arrival of mechanisation. He soon realised that below the surface of their stories were the remnants of an ancient, rural culture previously ignored by historians. In the detail of village architecture, the of superstitions of tree-planting and rituals house-building, in the esoteric practices of horse cults or the pagan habit of 'telling the bees', The Pattern Under the Plough unearths the rich seam of customs and beliefs that this old culture has brought to our communities. Even in modern societies, governed by science and technology, there are still traces of a civilisation whose beliefs were bound to the soil and whose reliance on the seasons was a matter of life or death.