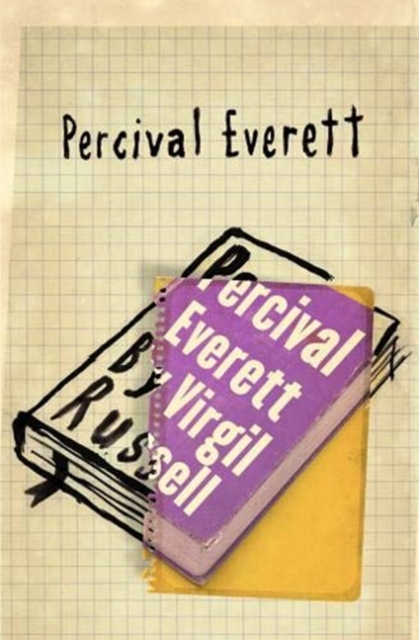 Not only is Percival Everett by Virgil Russell a powerful, compassionate meditation on old age and its humiliations, it is an ingenious culmination of Everett's recurring preoccupations.

All of his prior work, his metaphysical and philosophical inquiries, his investigations into the nature of narrative, have led to this masterful book. Percival Everett has never been more cunning, more brilliant and subversive, than he is in this, his most important and elusive novel to date.

Published for the first time in the UK, Percival Everett by Virgil Russell is like nothing you've read before, or will ever read again.