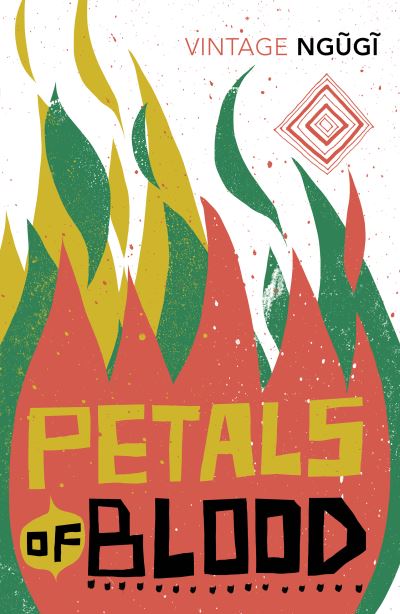 'A compelling novel about the tragedy of corrupting power, set in post-independence Kenya...Ngugi writes with passion about every form, shape and colour which power can take' Sunday Times

After decades of British rule Kenya has declared its independence, but drought and poor harvests still govern the village of Ilmorog. Undeterred, Munira, Karega, Wanja and Abdulla each move to Ilmorog in search of a more provincial life, only to find themselves suspects in a crime that signals a dark turning of the times.

A classic of modern African literature, Ngugi wa Thiong'o's damning satire of politics and corruption in Kenya would prove the catalyst for his imprisonment by the Kenyan government.