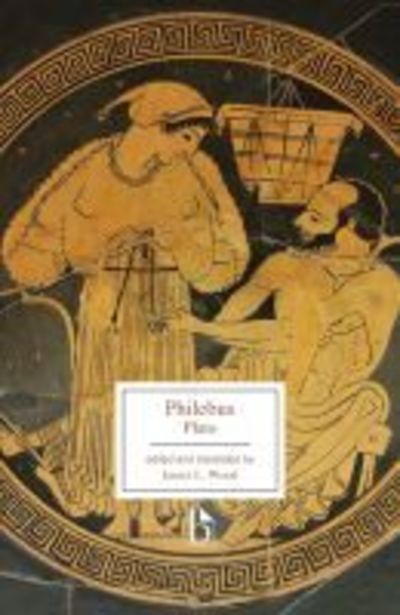 The Philebus is the only Platonic dialogue that takes as its central theme the fundamental Socratic question of the good, understood as that which makes for the best or happiest life. This predominantly ethical theme not only involves an extended psychological and epistemological investigation of topics such as sensation, memory, desire, anticipation, the truth and falsity of pleasures, and types and gradations of knowledge, but also a methodological exposition of dialectic and a metaphysical schema, found nowhere else in the dialogues, that is intended to illuminate the nature of mixture. In its interweaving of ethical, metaphysical, and epistemological topics, the Philebus offers a unique opportunity to assess the relation of these topics in Plato's mature thought and so to gain insight into his philosophical vision as a whole. An introduction that provides guidance in the reading of Platonic dialogues and of this dialogue in particular. Following the translation is an appendix of parallel passages from other Platonic dialogues as well as related material from Aristotle, the Stoics, and Epicurus.

KEY FEATURESAn entirely new translation of one of Plato's more complex dialogues.Aims for a midpoint between accuracy to the ancient Greek and modern readability.Thorough annotations clarify unfamiliar references as well as contentious points of translation.A series of appendices connect the Philebus with related passages from other works from Plato, Aristotle, Epicurus, and the Stoics.James Wood's thoughtful introduction provides guidance and insights that bear on Philebus and its role in the broader interpretation of Plato.