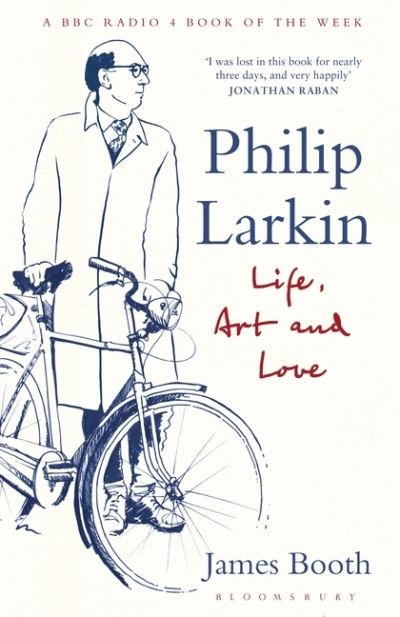 Philip Larkin was that rare thing among poets: a household name in his own lifetime. Lines such as 'Never such innocence again' and 'Sexual intercourse began / In nineteen sixty-three' made him one of the most popular poets of the last century. Larkin's reputation as a man, however, has been more controversial. A solitary librarian known for his pessimism, he disliked exposure and had no patience with the literary circus. And when, in 1992, the publication of his Selected Letters laid bare his compartmentalised personal life, accusations of duplicity, faithlessness, racism and misogyny were levelled against him. There is, of course, no requirement that poets should be likeable or virtuous, but James Booth asks whether art and life were really so deeply at odds with each other. Can the poet who composed the moving 'Love Songs in Age' have been such a cold-hearted man? Can he who uttered the playful, self-deprecating words 'Deprivation is for me what daffodils were for Wordsworth' really have been so boorish? A very different public image is offered by those who shared the poet's life: the women with whom he was romantically involved, his friends and his university colleagues. It is with their personal testimony, including access to previously unseen letters, that Booth reinstates a man misunderstood: not a gaunt, emotional failure, but a witty, provocative and entertaining presence, delightful company; an attentive son and a man devoted to the women he loved. Meticulously researched, unwaveringly frank and full of fresh material, Philip Larkin: Life, Art and Love definitively reinterprets one of our greatest poets.