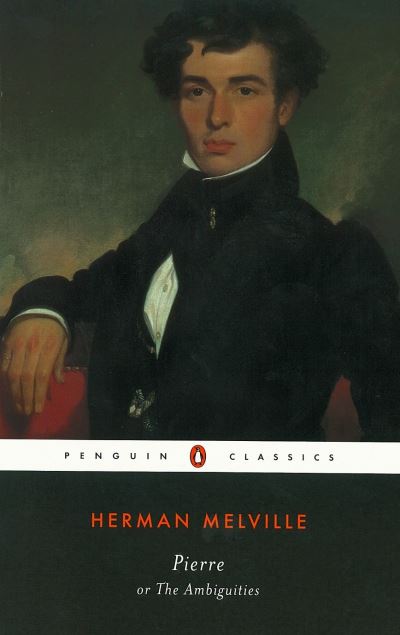 'Ambiguities indeed! One long brain-muddling, soul-bewildering ambiguity (to borrow Mr. Melville's style), like Melchisedeck, without beginning or end-a labyrinth without a clue - an Irish bog without so much as a Jack o'the'lantern to guide the wanderer's footsteps - the dream of a distempered stomach, disordered by a hasty supper on half-cooked pork chops." So judged the New York Herald when Pierre was first published in 1852, with most contemporary reviewers joining in the general condemnation: 'a dead failure,' 'this crazy rigmarole,' and "a literary mare's nest." Latter-day critics have recognized in the story of Melville's idealistic young hero a corrosive satire of the