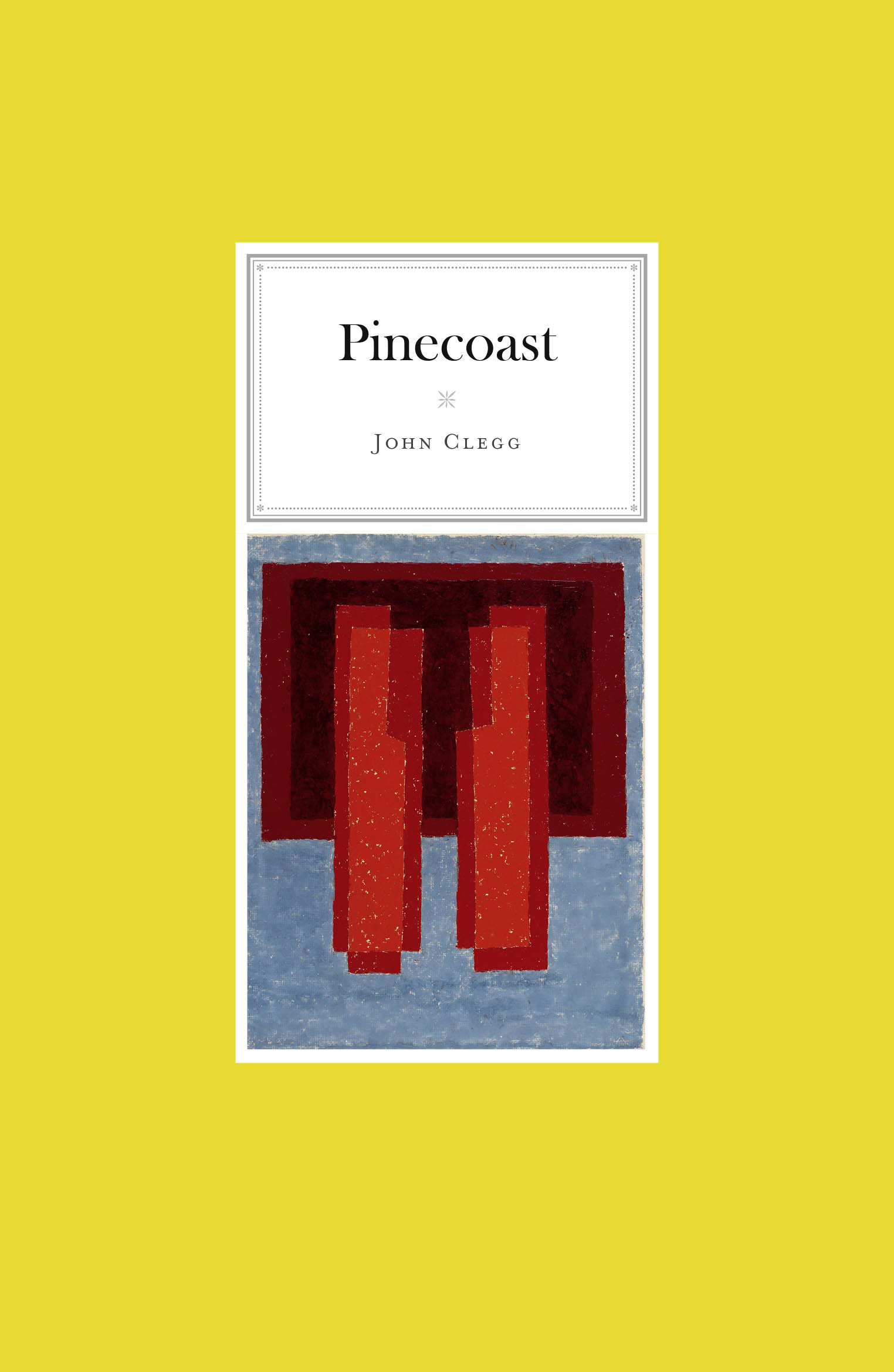 Pinecoast is a dual sequence: 'Ghost Lines' and 'Pine Coasts', the first set in the southeast of England, the second in Quebec's Gaspésie Peninsula, tied together by various ghost tracks and desire paths. Attentive to place, character and distance, Pinecoast attempts, like some Quebecois cows of the authors’ acquaintance, to:

chew off the overlay

Expose the one-
to-one map of the very local.