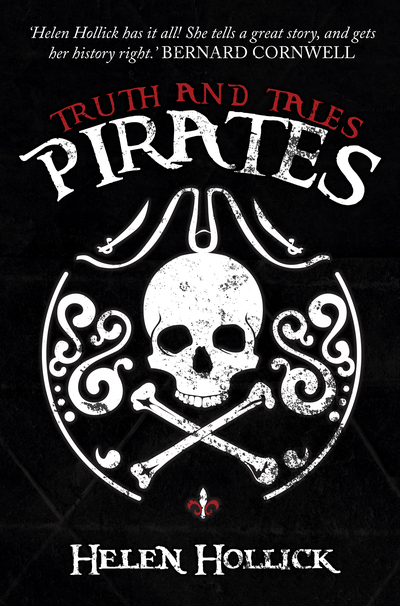 The historian R. H. Tawney famously wrote, 'The sixteenth century lives in terror of the tramp.' The eighteenth century lived in terror of the tramps of the seas - pirates. Pirates have fascinated people ever since. It was a harsh life for those who went 'on the account', constantly overshadowed by the threat of death - through violence, illness, shipwreck, or the hangman's noose. The lure of gold, the excitement of the chase and the freedom that life aboard a pirate ship offered were judged by some to be worth the risk. Helen Hollick explores both the fiction and fact of the Golden Age of piracy, and there are some surprises in store for those who think they know their Barbary Corsair from their boucanier.Everyone has heard of Captain Morgan, but who recognises the name of the aristocratic Frenchman Daniel Montbars? He killed so many Spaniards he was known as 'The Exterminator'. The fictional world of pirates, represented in novels and movies, is different from reality. What draws readers and viewers to these notorious hyenas of the high seas? What are the facts behind the fantasy? Helen Hollick reveals all, weaving into the history her own fictional creations.