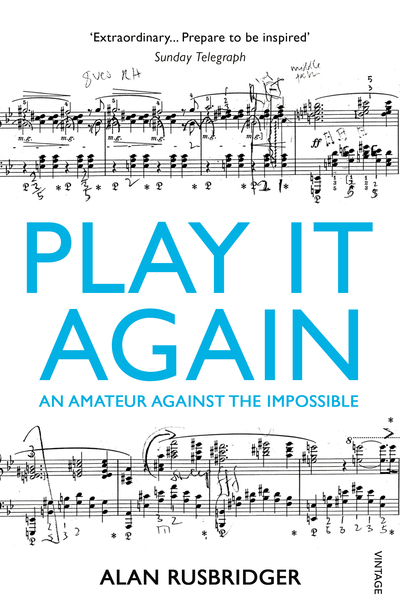 In 2010, Alan Rusbridger, the editor of the Guardian, set himself an almost impossible task: to learn, in the space of a year, Chopin's Ballade No. 1 - a piece that inspires dread in many professional pianists.

His timing could have been better.

The next twelve months were to witness the Arab Spring, the Japanese tsunami, the English riots, and the Guardian's breaking of both WikiLeaks and the News of the World hacking scandal.

In the midst of this he carved out twenty minutes' practice a day - even if that meant practising in a Libyan hotel in the middle of a revolution as well as gaining insights and advice from an array of legendary pianists, theorists, historians and neuroscientists, and even occasionally from secretaries of state.

But was he able to play the piece in time?