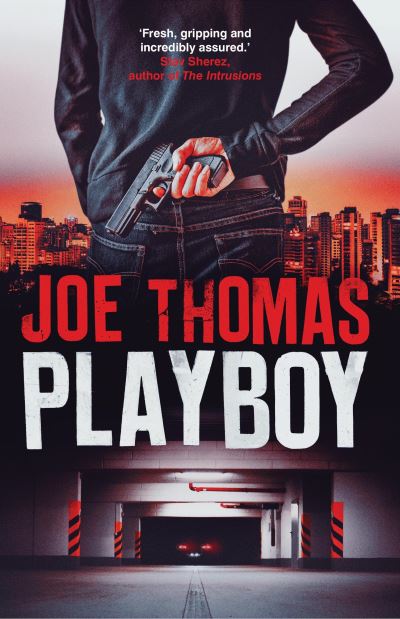 MAIL ON SUNDAY THRILLER OF THE MONTH

A campaign for the impeachment of President Dilma Rousseff is in full swing, yet 100,000 people take to Avenida Paulista in Sao Paulo in her support.

On the same day, a young man from a wealthy family is murdered.

Detective Mario Leme discovers the body. Two Military Policemen confront him. They strongarm him into the back of an SUV.

Set against the backdrop of the biggest political corruption scandal in Brazilian history, Playboy is the story of Leme's attempt to clear his name, and find the young man's killer. Leme's investigation runs right through Sao Paulo society, from the bottom, to the very top and has implications far beyond. And the fight to prove his innocence might just cost Leme his life.

A stylish, taut, and atmospheric novel in the hardboiled tradition of American noir, Playboy is a thrilling examination of the seething, violent street life of Sao Paulo and the political convulsions of contemporary Brazil.

'Vivid and visceral' The Times

'Had James Ellroy and David Peace collaborated on a novel...they'd have written something like this' Paul Willets