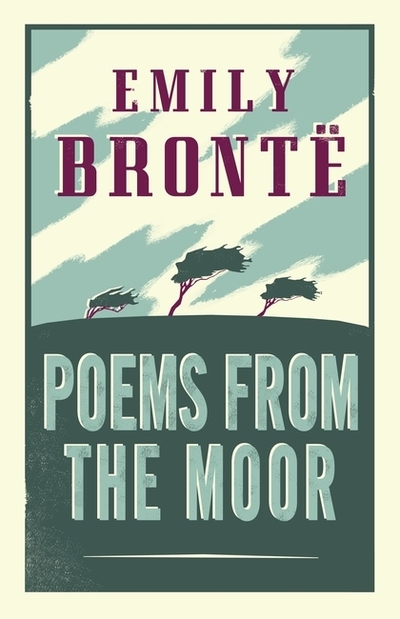 Poems from the Moor

"Though Earth and moon were gone, And suns and universes ceased to be, And Thou wert left alone, Every Existence would exist in Thee." From the transcendent beauty of nature observed on the Yorkshire moors to fierce and forceful confrontations of mortality, Emily Bronte's poems are powerful and passionate works that eloquently elaborate upon her sister Charlotte's description of her as ""a solitude-loving raven, no gentle dove". While only twenty-one of Emily Bronte's poems were published in her lifetime, her poetic oeuvre is rich and varied, and not only includes visionary poems such as 'No Coward Soul Is Mine' and 'Remembrance', but also features the poems that describe the imagined realm of Gondal and its inhabitants, which she created with her sister Anne.