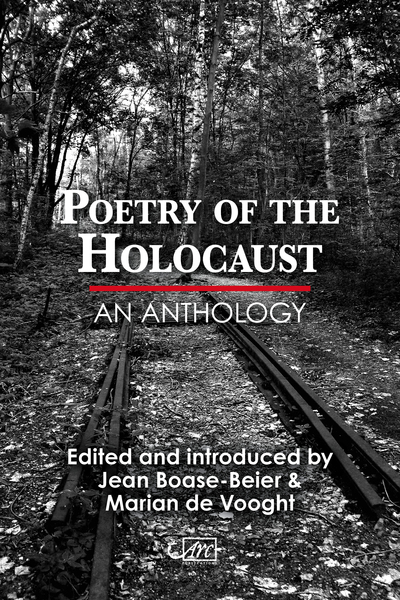 Poetry of the Holocaust

This powerful, unique collection contains poems written not only by members of Jewish communities in Europe (representing the largest group persecuted by the Nazis), but also poems by people who were targeted on other grounds. Some belonged to political or religious groups who openly opposed the Third Reich, or they were homosexual, or members of communities such as Sinti and Roma, or they were perceived by the Nazis as disabled. The work in this anthology originates from across Europe, and has been translated from many different languages. Most translations are specifically for the anthology, or have not appeared elsewhere. This wide-ranging volume gives a sense of the variety of Holocaust victims, and their poetic responses to the Holocaust; from the haunting to the primal. It covers the Holocaust in three distinct time periods; At the Beginning; Life in, Ghettos, Camps, Prisons and the Outside World; Life Afterwards.