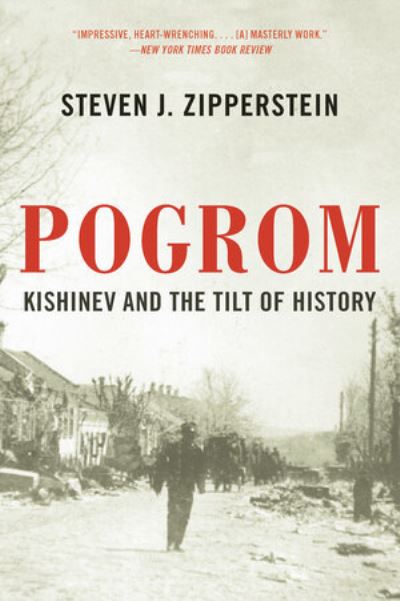 So shattering were the after-effects of Kishinev, the rampage that broke out in Russia in April 1903, that one historian remarked that it was "nothing less than a prototype for the Holocaust itself". In three days of violence, 49 Jews were killed and 600 raped or wounded, whilst more than 1,000 Jewish-owned houses and stores were ransacked and destroyed. Recounted in lurid detail by newspapers throughout the Western world, the pre-Easter attacks seized the imagination of an international public, quickly becoming the prototype for what would become known as a "pogrom" and providing the impetus for efforts as varied as The Protocols of the Elders of Zion and the NAACP. With new evidence from Russia, Israel and Europe, Steven J. Zipperstein brings historical insight and clarity to a much-misunderstood event.