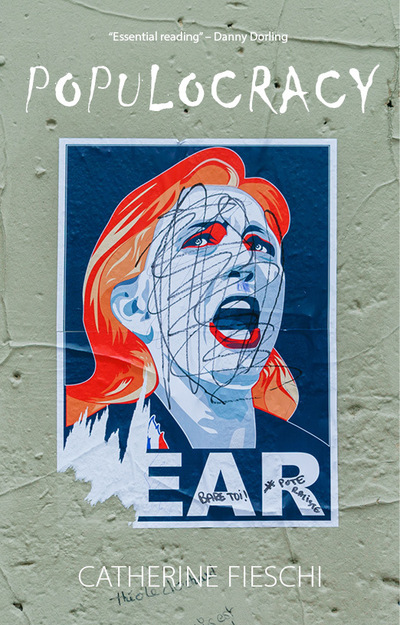 Populism has become a significant feature of mature democracies in the twenty-first century and the rise of populist parties is proving a powerful and disruptive force. Catherine Fieschi offers a comparative analysis of the rise of populist parties in France, Italy, the Netherlands and the UK in the context of major digital and political transformations. Populism is effective, Fieschi shows, because it originates from within the democratic tradition and has been able to turn some of democracy's key strengths against it - what she calls Jiu-jitsu politics. Populism needs to be understood not simply as a response to globalization by the "disillusioned" or "left behind", but as a consequence of the digital revolution on our political and democratic expectations. She demonstrates how new dynamics unleashed by social media - the fantasy of radical transparency, the demand for immediacy and the rejection of expert truth and facts - have been harnessed by populism, enabling it to make unprecedented inroads into our political landscapes.