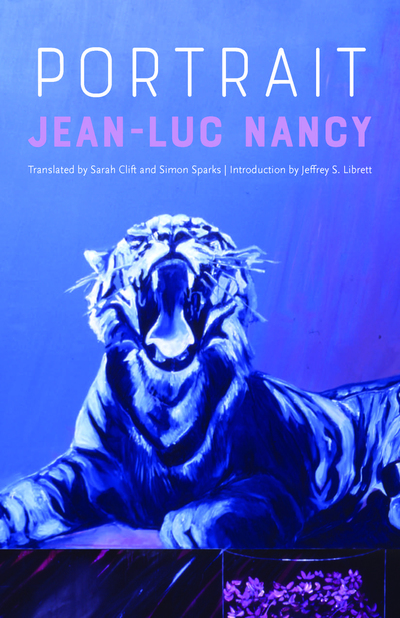 This book examines the practice of portraits as a way in to grasping the paradoxes of subjectivity. To Nancy, the portrait is suspended between likeness and strangeness, identity and distance, representation and presentation, exactitude and forcefulness. It can identify an individual, but it can also express the dynamics by means of which its subject advances and withdraws.

The book consists of two extended essays written a decade apart but in close conversation, in which Nancy considers the range of aspirations articulated by the portrait. Heavily illustrated, it includes a newly written preface bringing the two essays together and a substantial Introduction by Jeffrey Librett, which places Nancy's work within the range of thinking of aesthetics and the subject, from religion, to aesthetics, to psychoanalysis.

Though undergirded by a powerful grasp of the philosophical and psychoanalytic tradition that has rendered our sense of the subject so problematic, Nancy's book is at heart a delightful, unpretentious reading of three dozen portraits, from ancient drinking mugs to recent experimental or parodic pieces in which the artistic representation of a sitter is made from their blood, germ cultures, or DNA.

The contemporary world of ubiquitous photos, Nancy argues, in no way makes the portrait a thing of the past. On the contrary, the forms of appearing that mark the portrait continue to challenge how we see the bodies and representations that dominate our world.