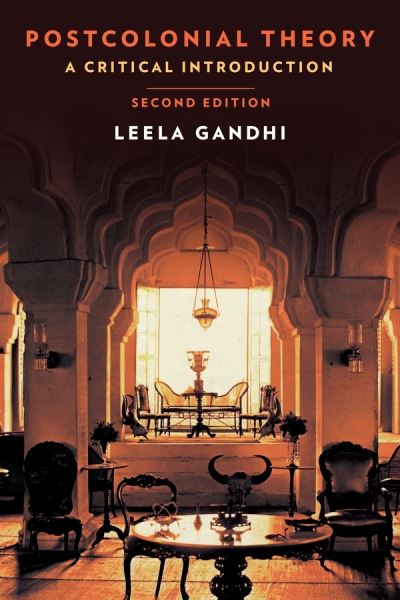 The revised edition of this classic work reaffirms its status as a useful starting point for readers new to the field and as a provocative account that opens up possibilities for debate. It includes substantial additions: A new preface and epilogue reposition postcolonial studies within evolving intellectual contexts and take stock of important critical developments. Gandhi examines recent alliances with critical race theory and Africanist postcolonialism, considers challenges from postsecular and postcritical perspectives, and takes into account the ontological, environmental, affective, and ethical turns in the changed landscape of critical theory. She describes what is enduring in postcolonial thinking-as a critical perspective within the academy and as an attitude to the world that extends beyond the discipline of postcolonial studies.