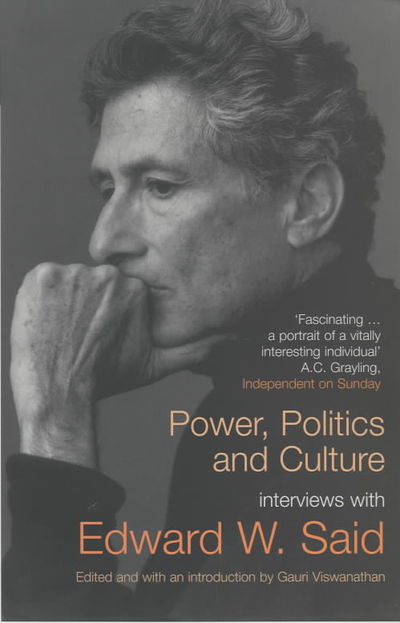 No single book has encompassed the vast scope of Edward Said's erudition quite like Power, Politics and Culture - a collection of his interviews from the last three decades. In these twenty-nine interviews, Said addresses everything from Palestine to Pavarotti, from his nomadic upbringing under colonial rule to his politically active and often controversial life in America, and reflects on Austen, Beckett, Conrad, Naipaul, Mahfouz and Rushdie as well as fellow critics Bloom, Derrida and Foucault. Said speaks here with his usual candour, acuity and eloquence - confirming that he was in his lifetime among the truly most important intellects of our century.