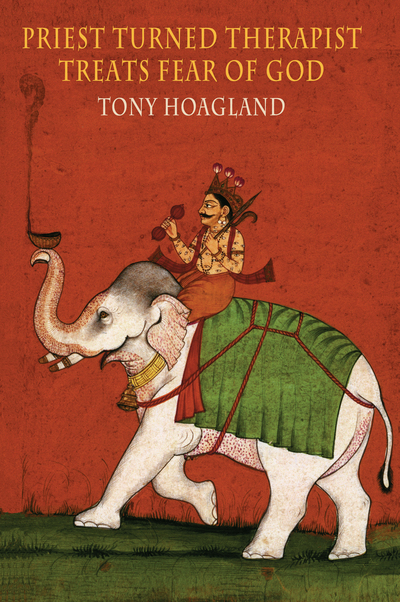 Tony Hoagland's poems interrogate human nature and contemporary culture with an intimate and wild urgency, located somewhere between outrage, stand-up comedy, and grief. His new poems are no less observant of the human and the worldly, no less sceptical, and no less amusing, but they have drifted toward the greater depths of open emotion. Over six collections, Hoagland's poetry has become bigger, more tender, and more encompassing. The poems in Priest Turned Therapist Treats Fear of God turn his clear-eyed vision toward the hidden spaces - and spaciousness - in the human predicament. Tony Hoagland's poems poke and provoke at the same time as they entertain and delight. He is American poetry's hilarious 'high priest of irony', a wisecracker and a risk-taker whose disarming humour, self-scathing and tenderness are all fuelled by an aggressive moral intelligence. He pushes the poem not just to its limits but over the edge. This UK edition of Priest Turned Therapist Treats Fear of God also includes additional poems from another recent US collection of his poetry, Recent Changes in the Vernacular (2017).