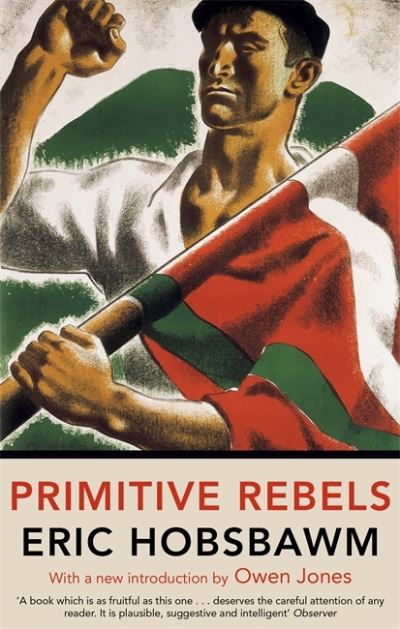 Social agitation is as essential a part of public life today as it has ever been. In Eric Hobsbawm's masterful study, Primitive Rebels, he shines a light on the origins of contemporary rebellion: Robin Hood, secret societies, revolutionary peasants, Mafiosi, Spanish Civil War anarchy, pre-industrial mobs and riots - all of which have fed in to our notions of dissent in the modern world.

Coining now familiar terms such as 'social banditry', Primitive Rebels shows how Hobsbawm was decades ahead of his time, and his insightful analysis of the history of social movements is critical to our understanding of movements such as UK Uncut, Black Lives Matter and the growing international resistance to Donald Trump's presidency.

Reissued with a new introduction by Owen Jones, Primitive Rebels is the perfect guide to the revolutions that shaped western civilisation, and the bandits, reformers and anarchists who have fought to change the world.