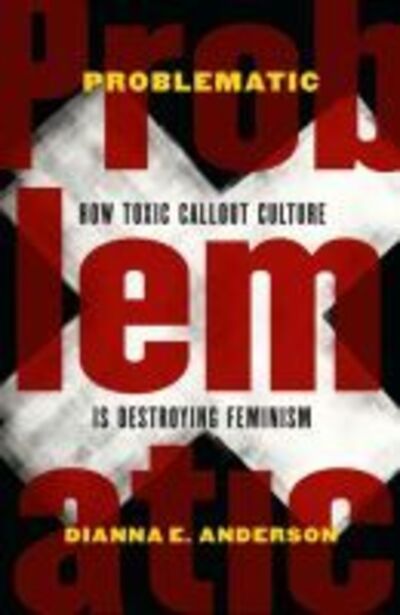 From Beyonce's Lemonade to The Force Awakens to the 2016 Ghostbusters reboot, the entertainment industry seems to be embracing the power of women like never before. But with more feminist content comes more feminist criticism - and it feels as if there's always something to complain about. Dianna E. Anderson's incisive Problematic takes on the stereotype of the perpetually dissatisfied feminist. Too often feminist criticism has come to mean seeing only the bad elements of women-centric pop culture and never the good. Anderson suggests that our insistence on feminist ideological purity leads to shallow criticism and ultimately hurts the movement. Instead, she proposes new, more nuanced forms of feminist thought for today's culture, illustrated by examples from across the spectrum of popular music, movies, and TV, including Lena Dunham, Nicki Minaj, and even One Direction. While grounding her inquiry in pop culture media and topics, Anderson draws on concepts of feminist theory to show how we can push for continued cultural change while still acknowledging the important feminist work being done in the pop culture sphere today.