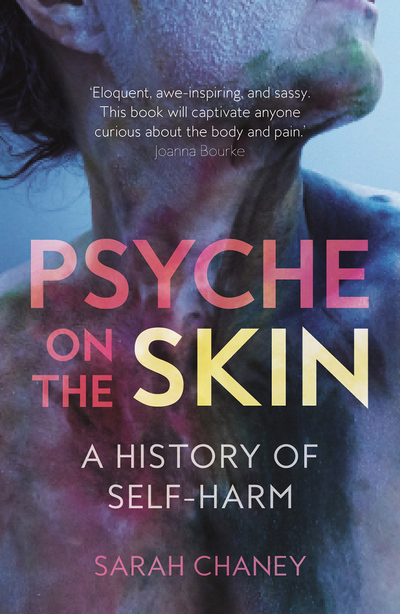 Psyche on the Skin

Self-harm is thought by many to be a modern epidemic: a phenomenon of the late twentieth century, a symptom of extreme emotional turmoil in young people, particularly young women. Yet it was 150 years ago, within early asylum psychiatry, that self-mutilation was first codified as a category of behaviour, and explanations for a variety of self-injurious acts were conceived very differently. Psyche on the Skin charts the secret history of self-harm. The book describes its many forms, from sexual self-mutilation and hysterical malingering in the late Victorian period, to self-castrating religious sects, to self-mutilation and self-destruction in art, music and popular culture. Sarah Chaney's refreshing historical approach refutes the notion that self-harm has any universal meaning - that it necessarily says something specific about an individual or group, or that it can ever be understood outside the historical and cultural context of a particular era. Drawing on her personal experiences, written in an engaging style and containing many powerful images, Psyche on the Skin challenges the misconceptions and controversies surrounding self-harm. The book is crucial reading for professionals in the field as well as all those affected by this act.