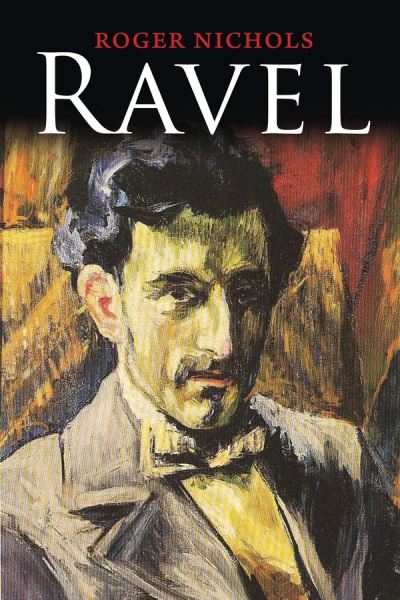 This new biography of Maurice Ravel (1875-1937), by one of the leading scholars of nineteenth- and twentieth-century French music, is based on a wealth of written and oral evidence, some newly translated and some derived from interviews with the composer's friends and associates. As well as describing the circumstances in which Ravel composed, the book explores new evidence to present radical views of the composer's background and upbringing, his notorious failure in the Prix de Rome, his incisive and often combative character, his sexual preferences, and his long final illness. It also contains the most detailed account so far published of his hugely successful American tour of 1928. The world of Maurice Ravel-including friendships (and some fallings-out) with Debussy, Faure, Diaghilev, Gershwin, and Toscanini-is deftly uncovered in this sensitive portrait.