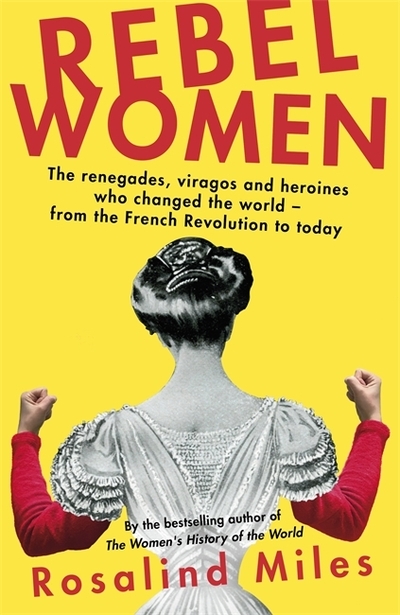 Rosalind Miles' The Women's History of the World was a Sunday Times and New York Times bestseller and translated into almost forty languages.

Now it is time for a new women's history - for more famous, infamous and little-known rebels.

We begin with the French Revolution when women took on the fraternite of man, then it's off to America to round up the rebels fighting side by side for freedom with their men, before heading back to Britain to witness the courage of the suffragettes. From Australia to Iceland, from India to China and from many other countries, we track women who - often at a very high cost to themselves - have stood up to age-old cruelties and injustices. Recording the important milestones in the long march of women towards equality through a colourful pageant of astonishing women, we chart the birth of modern womanhood. Women in sport, women in business, women in religion, women in politics and women in power - all female life is there.

We end in the present day thrilled with what women have done - and can and will do.

Rebel Women is as brave and as brilliant as its renegades, viragos and heroines.