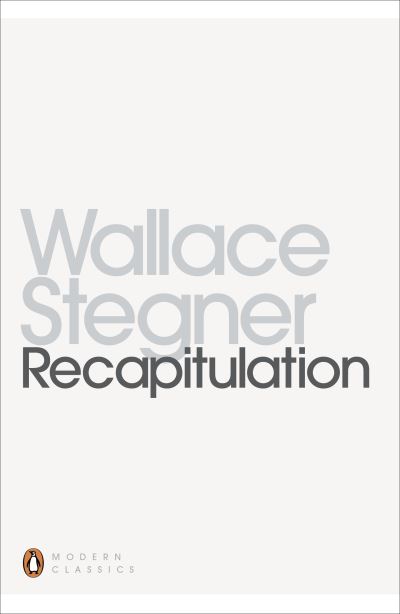 Bruce Mason returns to Salt Lake City not for his aunt's funeral, but to encounter the place he fled in bitterness forty-five years ago. A successful statesman and diplomat, Mason had buried his awkward childhood to become a figure who commanded international respect. But the realities of the present recede in the face of ghosts of his past. As he makes the perfunctory arrangements for the funeral, his inner pilgrimage leads him to the father who darkened his childhood, the mother whose support was both redeeming and embarrassing, the friend who drew him into the respectable world of which he so craved to be a part, and the woman he nearly married.

In this profoundly moving book, Stegner has drawn an intimate portrait of a man understanding how his life has been shaped by experiences seemingly remote and inconsequential.