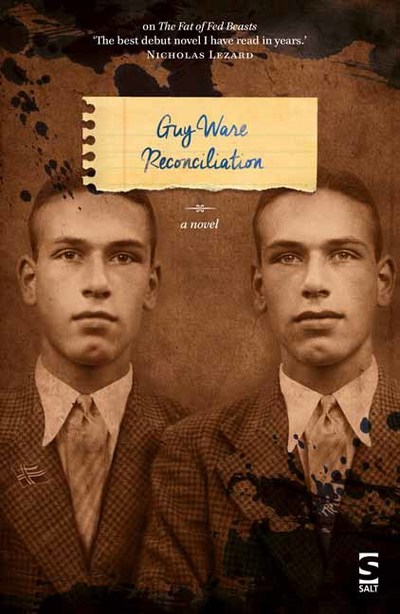 Holly Stanton's grandfather was a spy. In Berlin in September 1939; in Norway when the Germans invaded. Sailed back to Orkney by a brave Norwegian, whose family was killed in retaliation. And he kept a diary.Holly has always known that. It's the family story. But when her father finally passes on a transcript of the diary, she finds the 'brave Norwegian' has a name. He is real. But why was a spy writing a diary at all? Part war-time thriller, part exploration of the ethics of story-telling, Reconciliation slips between Occupied Norway and Cambridge, London and the Highlands during the Iraq War and its aftermath.Based on truth but laced with errors and lies, as each layer of the story peels away, we discover just how easily we have been misled. Stories always lie, but sometimes they are the only truth we have. Reconciliation is a clever, exciting and - ironically - honest account of its own bad faith.