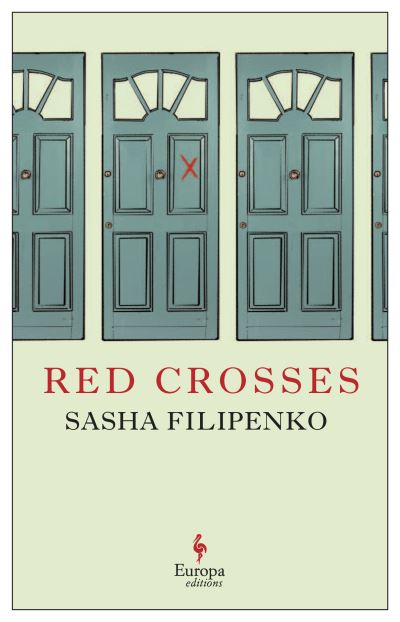 "If you want to get inside the head of modern, young Russia, read Filipenko."-SVETLANA ALEXIEVICH (Nobel Prize winner, 2015) A heart-wrenching novel exploring both personal and collective memory spanning Russian history from Stalin's terror to the present day. Tatiana Alexeyevna is 90 years old and she's losing her memory. To find her way in her Soviet-era apartment block, she resorts to painting red crosses on the doors leading back to her apartment. But she still remembers the past in vivid detail. Alexander, a young man whose life has been brutally torn in two, would like nothing better than to forget the tragic events that have brought him to Minsk. When he moves into the flat next door to Tatiana's, he's cornered by the loquacious old lady. Reluctant at first, he's soon drawn into Tatiana's life story - one told urgently, before her memories of the Russian 20th century and its horrors are wiped out. The two forge an unlikely friendship, a pact against forgetting giving rise to a new sense of hope in the future. Deeply moving, with flashes of humour, Red Crosses is a shining narrative in the tradition of the great Russian novel.