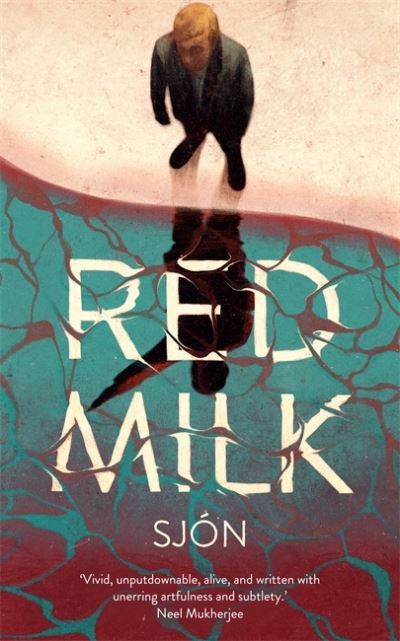 'A book like a blade of light, searching out and illuminating the darkest corners of history . . . It's vivid, unputdownable, alive, and written with unerring artfulness and subtlety.' Neel Mukherjee

Gunnar Kampen grows up in Iceland during the Second World War in a household fiercely opposed to Hitler and Nazism. At nineteen he seems set for a conventional, dutiful life. And yet in the spring of 1958, he founds a covert, anti-Semitic nationalist party, a cause that will take him on a clandestine mission to England from which he never returns.

Inspired by one of the ringleaders of a little-known neo-Nazi group that was formed in Iceland in the 1950s, Sjon's portrait of an ardent fascist is as thought-provoking as it is disturbing. As this taut and fascinating novel suggests, the seeds of extremism can be hard to detect - and the ideology of the far-right remains dangerously potent.