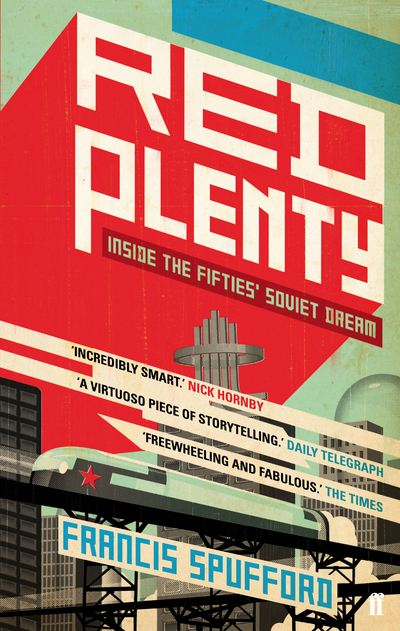 The anticipated new novel by Francis Spufford, Light Perpetual, is now available to preorder! The Soviet Union was founded on a fairytale. It was built on 20th-century magic called 'the planned economy', which was going to gush forth an abundance of good things that the penny-pinching lands of capitalism could never match. And just for a little while, in the heady years of the late 1950s, the magic seemed to be working. Red Plenty is about that moment in history, and how it came, and how it went away; about the brief era when, under the rash leadership of Nikita Khrushchev, the Soviet Union looked forward to a future of rich communists and envious capitalists, when Moscow would out-glitter Manhattan, every Lada would be better engineered than a Porsche and sputniks would lead the way to the stars. And it's about the scientists who did their genuinely brilliant best to make the dream come true, to give the tyranny its happy ending.