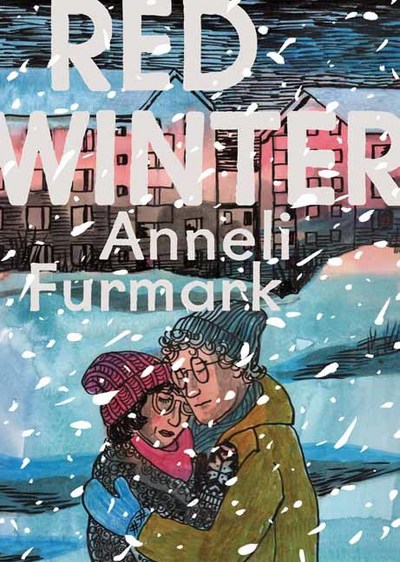 The scene is late seventies Sweden: the four-decade-long reign of the once indestructible socio-democratic party has come to an end. Parties on the far left begin to mobilize, hoping to overcome the prevailing capitalist model on a national scale, but also in the streets, factories, and small towns to the North. This is where we meet Siv: a married mother of three employed by the youth sector of her local socio-democratic chapter. Without warning, Siv falls in love with a young Maoist, Ulrik, who recently arrived from the south of Sweden to militarize?and gain control?of the steelworkers union. Anneli Furmark s Red Winter weaves together the story of Siv, Ukrik, and the concentric circles of tension that slowly build around them, threatening to disintegrate her family s foundation. Her three children look on, noticing a shift in their mother without fully understanding it. Siv and Ulrik drift through the season, musing on their actions, their politics, their love, and its inevitable consequences?while Furmark s delicate hues of blue and orange heighten the cinematic qualities of northern Sweden s isolated landscape. Red Winter is a tale of a love that haunts in the darkness of winter.