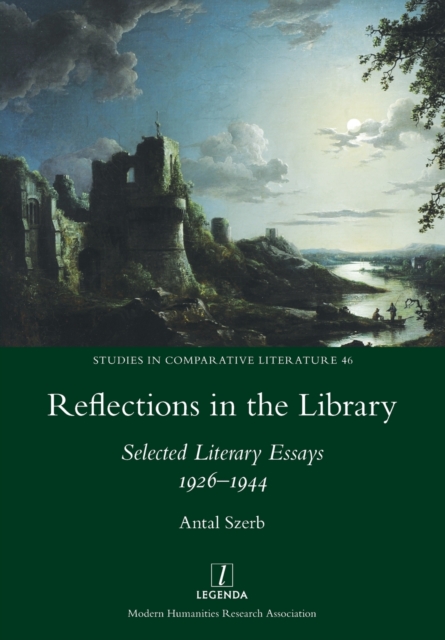 Reflections in the Library

In this important new volume we see the great Hungarian writer Antal Szerb at the height of his powers. Widely recognised in his native country as one of Europe's most important critics, and as the author of enduringly fascinating novels, Szerb was a leading figure in Hungarian inter-war literary life. He was to be overwhelmed by the rise of Fascism: in 1942 his ambitious History of Hungarian Literature was banned; in 1944 he was deported to a concentration camp. Three months later he was dead. Though his writings were revived in Communist Hungary and elsewhere, and his major novels have enjoyed great popularity in English in recent years, this is the first collection of his important essays to appear in English.

Reflections in the Library was edited by Zsuzsanna Varga, with introductory essays by Ágnes Péter and Galin Tihanov. The English text is the work of the distinguished translator Peter Sherwood.