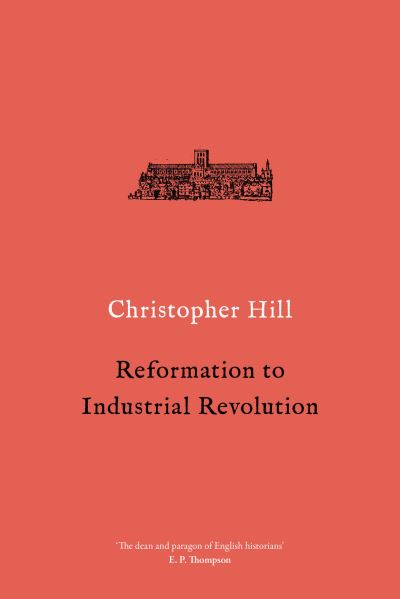 In 1530 England was a backward economy, yet by 1780 she possessed a world empire and was just about to become the first industrialized power in the world. This book deals with the intervening 250 years, and tries to explain how England won her unique position in the world. This is a story that opens with the break with Europe and charts the tumultuous period of war, revolutions, and the a cultural and scientific flowering that made up the early modern period. Yet, during this period Britain also become the home to imperial ambitions and economic innovation. Hill excavates the conditions and ideas that underpin this age of extraordinary change, and shows how, and why, Britain became the most powerful nation in the world.