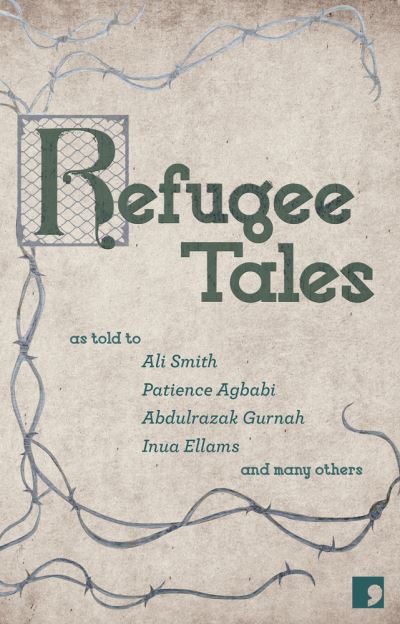 Two unaccompanied children travel across the Mediterranean in an overcrowded boat that has been designed to only make it halfway across... A 63-year-old man is woken one morning by border officers 'acting on a tip-off' and, despite having paid taxes for 28 years, is suddenly cast into the detention system with no obvious means of escape... An orphan whose entire life has been spent in slavery - first on a Ghanaian farm, then as a victim of trafficking - writes to the Home Office for help, only to be rewarded with a jail sentence and indefinite detention... These are not fictions. Nor are they testimonies from some distant, brutal past, but the frighteningly common experiences of Europe's new underclass - its refugees. While those with "citizenship" enjoy basic human rights (like the right not to be detained without charge for more than 14 days), people seeking asylum can be suspended for years in Kafka-esque uncertainty. Here, poets and novelists retell the stories of individuals who have direct experience of Britain's policy of indefinite immigration detention. Presenting their accounts anonymously, as modern day counterparts to the pilgrims' stories in Chaucer's Canterbury Tales, this book offers rare, intimate glimpses into otherwise untold suffering.