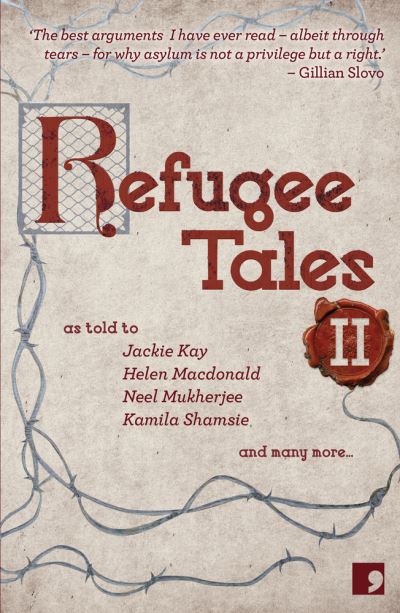 Upon changing his religion, a young man is denounced as an apostate and flees his country hiding in the back of a freezer lorry... After years of travelling and losing almost everything - his country, his children, his wife, his farm - an Afghan man finds unexpected warmth and comfort in a stranger's home... A student protester is forced to leave his homeland after a government crackdown, and spends the next 25 years in limbo, trapped in the UK asylum system... Modelled on Chaucer's Canterbury Tales, the second volume of Refugee Tales sets out to communicate the experiences of those who, having sought asylum in the UK, find themselves indefinitely detained. Here, poets and novelists create a space in which the stories of those who have been detained can be safely heard, a space in which hospitality is the prevailing discourse and listening becomes an act of welcome.