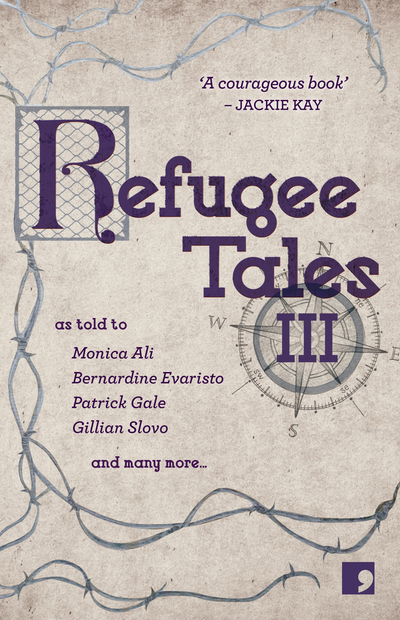 With nationalism and the far right on the rise across Europe and North America, there has never been a more important moment to face up to what we, in Britain, are doing to those who seek sanctuary. Still the UK detains people indefinitely under immigration rules. Bail hearings go unrecorded, people are picked up without notice, individuals feel abandoned in detention centres with no way of knowing when they will be released. In Refugee Tales III we read the stories of people who have been through this process, many of whom have yet to see their cases resolved and who live in fear that at any moment they might be detained again. Poets, novelists and writers have once again collaborated with people who have experienced detention, their tales appearing alongside first-hand accounts by people who themselves have been detained. What we hear in these stories are the realities of the hostile environment, the human costs of a system that disregards rights, that denies freedoms and suspends lives.