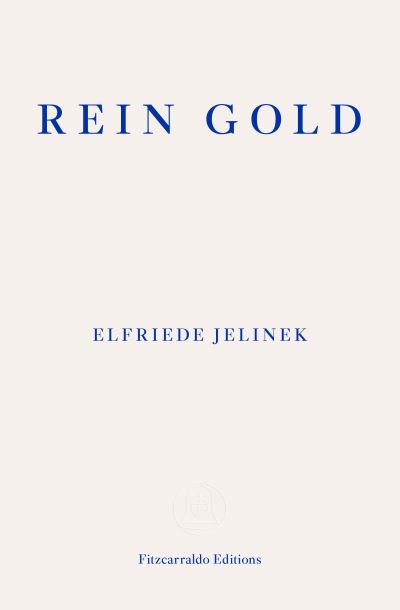 Originally written as a libretto for the Berlin State Opera, Elfriede Jelinek's rein GOLD reconstructs the events of Wagner's epic Ring cycle and extends them into the present day. Brunnhilde diagnoses Wotan, father of the gods, to be a victim of capitalism because he, too, has fallen into the trap of wanting to own a castle he cannot afford. In a series of monologues, Brunnhilde and Wotan chart the evolution of capitalism from the Nibelungen Saga to the 2008 financial crisis. Written with her trademark 'extraordinary linguistic zeal' (Swedish Academy), rein GOLD is a playful and ferocious critique of universal greed by the 2004 Nobel Prize in Literature laureate.