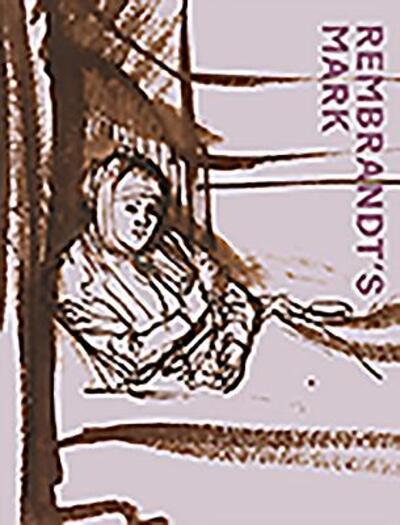 The Dresden collection's singular group of Rembrandt works - about 20 drawings attributed to the master today and the nearly complete oeuvre of etchings- will provide the basis for this remarkable publication. It will have a particular focus on Rembrandt's narrative compositions, printed self-portraits, studies of his wife Saskia, and will include works from all periods of his oeuvre plus prints and drawings by artists from his workshop and followers. The list of artists who understood Rembrandt as a dynamic authority and source of inspiration is long, reaching from his immediate followers to masters of the 18th century, from Giovanni Benedetto Castiglione to Jonathan Richardson to the kindred spirit Francisco de Goya, into the 20th century and up to the present day. Examples include Edouard Manet, Henri Toulouse-Lautrec, Lovis Corinth, Kathe Kollwitz, Max Beckmann, Pablo Picasso, as well as Marlene Dumas and William Kentridge and artists from the GDR such as A.R. Penck. By including works by these artists, the exhibtion and catalogue foreground Rembrandt as one of the most important 'artists' artist' of all time. Select juxtapositions will help the reader better understand the fi reworks of creativity that Rembrandt not only lit in his own time but those he continues to ignite today. Rembrandt remains eternally captivating, not only because of his radical choices and unconventional interpretations of Christian and profane pictorial subjects, but also because of his joy in experimentation, especially in the use of printing and drawing techniques, and his refl ective, humorous intellect, complemented by his sensually direct approach to the world. With a light hand, he broke open the conventions of his era. The pictorial worlds that he created with his free, decisive mark convey his near inexhaustible interest in nature as creation, whether it be the human exterior or interior, and off er a wealth of connecting points and constellations for other artists as well as for the viewer.