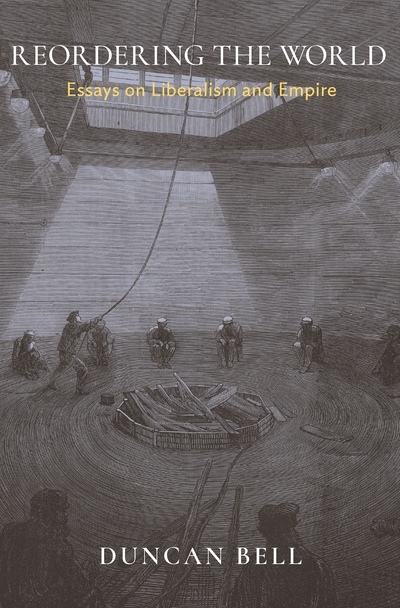 Reordering the World is a penetrating account of the complexity and contradictions found in liberal visions of empire. Focusing mainly on nineteenth-century Britain-at the time the largest empire in history and a key incubator of liberal political thought-Duncan Bell sheds new light on some of the most important themes in modern imperial ideology.

The book ranges widely across Victorian intellectual life and beyond. The opening essays explore the nature of liberalism, varieties of imperial ideology, the uses and abuses of ancient history, the imaginative functions of the monarchy, and fantasies of Anglo-Saxon global domination. They are followed by illuminating studies of prominent thinkers, including J. A. Hobson, L. T. Hobhouse, John Stuart Mill, Henry Sidgwick, Herbert Spencer, and J. R. Seeley. While insisting that liberal attitudes to empire were multiple and varied, Bell emphasizes the liberal fascination with settler colonialism. It was in the settler empire that many liberal imperialists found the place of their political dreams.

Reordering the World is a significant contribution to the history of modern political thought and political theory.