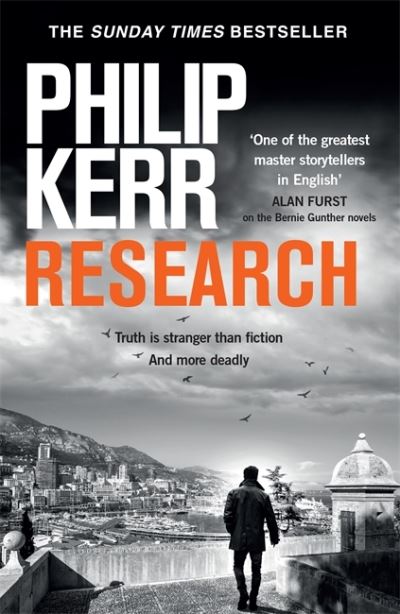 Set in the South of France, a fiendishly clever thriller about the back-stabbing literary world, from the bestselling author of the Bernie Gunther series of prize-winning historical novels.

If you want to write a murder mystery, you have to do some research... or pay someone else to do it for you.

In a luxury flat in Monaco, John Houston's supermodel wife lies in bed, a bullet in her skull.

Houston is the world's most successful thriller writer, the playboy head of a literary empire that produces far more books than he could ever actually write. Now the man who has invented hundreds of bestselling killings is wanted for a real murder and on the run from the police, his life transformed into something out of one of his books.

And in London, the ghostwriter who is really behind those books has some questions for him too...