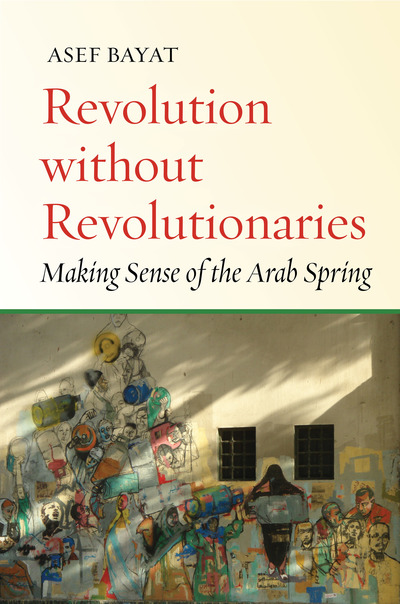 The revolutionary wave that swept the Middle East in 2011 was marked by spectacular mobilization, spreading within and between countries with extraordinary speed. Several years on, however, it has caused limited shifts in structures of power, leaving much of the old political and social order intact. In this book, noted author Asef Bayat-whose Life as Politics anticipated the Arab Spring-uncovers why this occurred, and what made these uprisings so distinct from those that came before. Revolution without Revolutionaries is both a history of the Arab Spring and a history of revolution writ broadly. Setting the 2011 uprisings side by side with the revolutions of the 1970s, particularly the Iranian Revolution, Bayat reveals a profound global shift in the nature of protest: as acceptance of neoliberal policy has spread, radical revolutionary impulses have diminished. Protestors call for reform rather than fundamental transformation. By tracing the contours and illuminating the meaning of the 2011 uprisings, Bayat gives us the book needed to explain and understand our post-Arab Spring world.