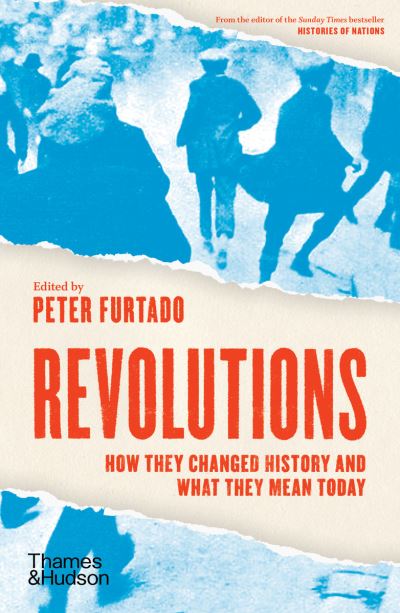 Revolutions - peaceful or violent, radical or reactionary - have shaped the political landscape of the world we live in today. But what led revolutionaries to action? What were they fighting against and what were they seeking to achieve? Each revolution is a product of its time, its society, its people - and the outcomes vary dramatically, from liberal reform to brutal dictatorship.

This is an essential primer on twenty-four of the most significant revolutions in modern history, from England's Glorious Revolution of 1688 to the Arab Spring. It is narrated by contributors from around the world, each bringing their unique perspective and reflecting on the changing, sometimes contested, meaning of each revolution in its country of origin and how national identity can be shaped by memories of dissent. Whether as inspiration or warning, the legacies of these revolutions are not only important to those interested in protest, political change and the power of the people, but also impact on virtually every one of us today.