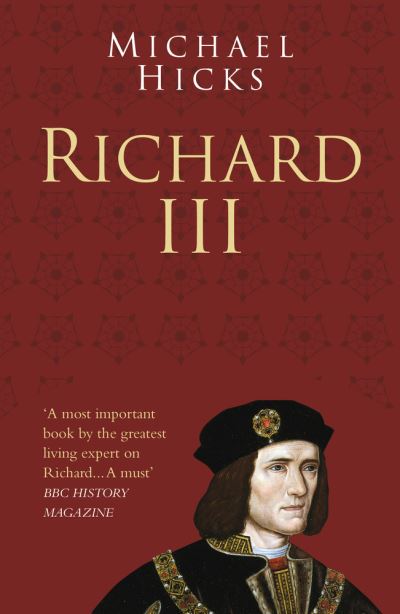 Richard III has been written off in history as one of England’s evil kings. His usurpation of the throne from his nephew Edward V and then subsequent generations of pro-Tudor historians ensured his fame as the disfigured murderer portrayed by Shakespeare. In the twentieth century, Richard found his apologists, those who saw him as more sinned against than sinning.

This biography – by the leading expert on Richard – strips away the propaganda of the centuries to rescue Richard from his critics and supporters alike, providing a balanced and compelling portrait of this most infamous of kings.